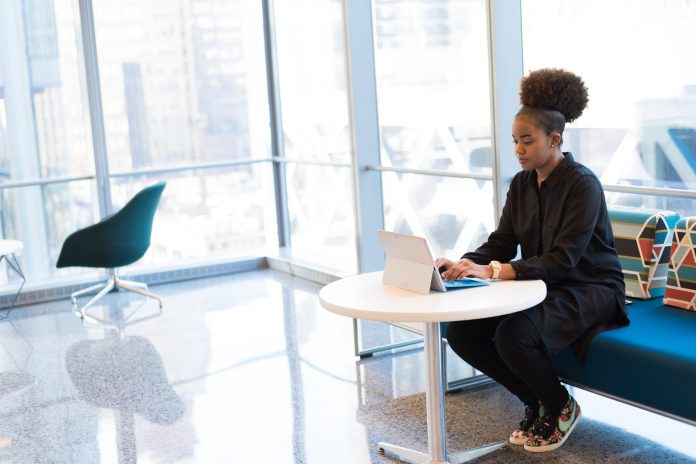 A content writer for hire is a lot like one of those talking heads on the TV news. Your job is to sell an idea or an argument, not because you’re the one who believes in it the most, but because you’re the one with the tools to express it best. The pundit may only have been told the issue on the day of broadcast, but with a sheet of talking points and a two-minute time limit, he or she can talk as if they’ve spent their whole life passionately advocating their allotted position.

So, in honor of his humiliation, here are 5 reasons content writers are well advised to read a little – or a lot – before committing font to Word document.

As we’ve seen, just one factual inaccuracy can undermine your entire argument. The people you’re selling to could be – and usually are – experts in their field, and it doesn’t matter if they’re CEOs or housewives; one laughable misstatement and your letter is in the recycling bin.

OK, so we’ve eliminated the schoolboy howlers. But there’s more to it than that. We’ve all been in an argument where you’re not sure of the facts, so to avoid the humiliation of being exposed, you hedge your bets and make a weaker but less deniable point. Say you’re in the pub arguing the merits of a particular footballer – you think he was the top scorer in the league last season, but you’re not sure, so you just chime in with the considerably less convincing “but he scored loads of goals last season”.

The same goes with content writing. If you’re not sure, don’t fudge. Look it up or call them up. Then re-read your piece, because if you don’t sound as if you fully understand the product, or believe 100% in the product, there’s no way the customer ever will.

Companies are more than just a product and a workforce. They are driven and motivated by guiding principles and ideals, like any other organization, and the better you understand that, the better you will represent them in your writing. Are they a family company? What is their history? Are they owned by their employers, like John Lewis? Are they guided by a visionary leader or figurehead like Richard Branson, or are they run by committee?

Find the answers to these questions and your copy will far more accurately reflect the ethos of the organization, and more importantly, reflect their brand. Any company worth their salt knows inside out the way they want the public to perceive them, the position they occupy in the customer’s head, and if you don’t make your pitch in the same space, you’re not doing your job.

The same applies to your target. Clearly, if your copy is aimed at executives in major engineering firms, you’re going to adopt a different tone than if you are selling toys to toddlers. But you can dig deeper than that.

When researching a role, actors are often told to ask two crucial questions: “who am I?” and “what do I want?”.

So, there are simple demographics to be considered – if the audience are male, female, old or young, affluent or hard-up, married or single. But the more important question is the latter one – what desire are you unlocking by offering this product or service? How can you make your copy chime in with their needs, hopes, fears, and aspirations?

Finally, a little story. The advertising legend John Hegarty was asked to revitalize Audi cars in the early 80s. He knew that Audi had a problem – no one thought of them as a German company like Mercedes or BMW. And on a trip to their factory in Ingolstadt, he saw a faded poster with three words in German. He asked about it and their guide dismissed it, saying it was an old line they had used in the 70s but had since been replaced.

So, if you’re embarking on a career as a content writer, think about a little research on your next assignment. It may go a little slower, but maybe the assignment after will come a little quicker.

And for companies thinking of hiring a content writer, I urge you – don’t think of them as just a hack for hire. Give them a little extra time to understand what you’re trying to achieve, and they can become a brand partner of immense value.