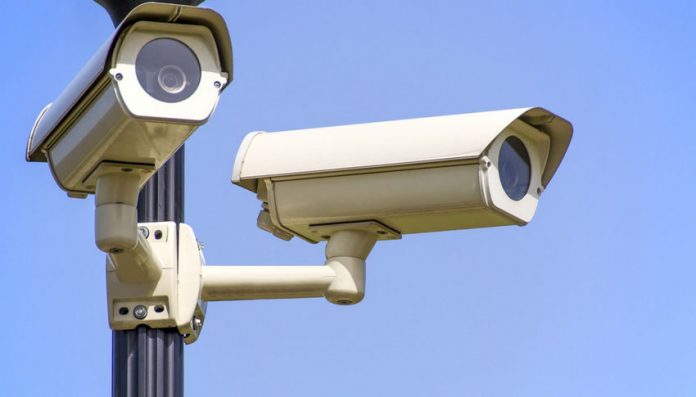 Information relating to what METADATA is only came to light after the Snowden leaks. Because it’s only a seemingly harmless snippet of information, most people assumed it wasn’t a serious breach of privacy.

Anyone involved in the transmission of data. This includes:

If you pick up a phone or access the internet, you can bet metadata about your activity is being stored.

In many countries, the collection of metadata is mandatory. So it’s not your ISP’s fault because it may be required by law. If they don’t comply, they risk massive fines and eventually being unable to conduct business. The laws referring to whether or not information must be retained are called “data retention laws”. Companies may be required to save data for several years – it varies between jurisdictions.

Even when a company isn’t legally obligated to store data, they still may do so.

Exactly What Is Metadata?

It can related to any communication, whether it be on the Internet or phone.

On the Internet, it’s a log of everything you did. This includes:

Not Even a VPN With No Logs Is Anonymous

If you connected to an anonymous no-logs VPN, you think you’re safe, right? There are no logs, so how can anyone know what you do?

Let’s say you used the VPN to post a message on a forum to sell something illegal like drugs.

The forum saves and displays the time of the post. And the text in your message reveals the amount of data transferred.

The IP addressed saved on the forum is from your VPN.

To know who posted the message, the police don’t need to even contact the VPN provider. They only need to contact the datacenter that hosts the servers. If it’s in a country like the USA, then metadata must be handed over by law.

The metadata will tell the police the real IP that sent a transmission to the VPN server, which then relayed the post to the forum.

And just like that, they have your real IP. From there, they just get your name and contact details from your ISP.

Even if you use a VPN in a country that doesn’t save metadata, you aren’t anonymous.

If your VPN was in some hypothetical country that didn’t save metadata, your transmission will still probably pass through countries that do save metadata.

Timing is everything. And there is always a trail.

Even if there is no trail in the middle, there are still end-points. For example, if you connect to a VPN from home, your ISP logs when you connected to the VPN. Then at the end of the transmission is a message, which may seem totally anonymous. But the time the message occurred leads back to you. If police suspected you of a crime, they can obtain metadata from your ISP, which would reveal you made the likely transmission they’re looking for.

Even HTTPS Doesn’t Protect You

Although https offers good encryption so nobody can see exact contents of your transmission, it doesn’t offer much protection.

The internet began with HTTP, although one problem was anyone could see exactly what the data was. This made it a problem because things like passwords could easily be stolen.

HTTPS is the encrypted version of HTTP with the “s” representing “secure”.

But still HTTPS reveals metadata. When you do anything on the Internet, messages are relayed through many servers. It’s the only way your messages can reach servers on the other side of the world. Even if you send a transmission to another server in your own country, there might be 5-10 other servers that receive and relay your message. So if you aren’t using HTTPS and login to a website, any of those servers have your password.

America and the NSA

The Director of the department that the NSA reports was asked:

“Does the NSA collect any type of data at all on millions, or hundreds of millions of Americans?”

And his response was:

Do you believe him?

It’s not about catching criminals. It’s about how the information can be abused by tyrants.

The typical politician’s reasoning is if you aren’t doing anything illegal, then you have nothing to worry about.

And who could argue? The law is the law, and usually it exists to protect us from criminals and terrorists.

With that logic, why don’t we all just install cameras in our homes? Maybe that’s too far, right? But that’s not far off what we’re doing by allowing the collection of metadata.

Let’s get this straight. I believe in law and order. And I’m not particularly against the collection of metadata. I just don’t trust that the information wont be abused. Whether it be abused now, or in the future.

I believe often laws can begin with good intentions. But they can very easily be abused. And often that is the intention of lobbyists and special-interest groups.

How Metadata can be abused

If it becomes illegal to question the government, metadata can easily be used to silenced dissenting citizens.

Remember that the government is supposed to work for us. They are supposed to represent our interests. The reality is political campaigns are financed by special-interest groups, who promote political leaders to push through agendas and laws that benefit them – not the citizens who vote. So at the very least, this system of political funding is broken. Democracy itself is not a bad system, although it does still have its problems.

Let’s say hypothetically the government had become corrupt, and wanted to silence dissenting citizens. They could easily use meta data to identify individuals which could then be targeted.

If you think it couldn’t happen in countries like the United States of America, you need to look back in history. No country is safe from corruption.

I’m not accusing of any particular country of corruption. I’m merely highlighting the potential for abuse of power. History has shown time if it can be abused, it eventually will be abused.

I’m all for law enforcement. But not if those laws are created to benefit the few, at the expense of the many.