Home Other Politics How To Avoid Paying a Speeding Fine
FeaturedOtherPoliticsUncategorised

How To Avoid Paying a Speeding Fine 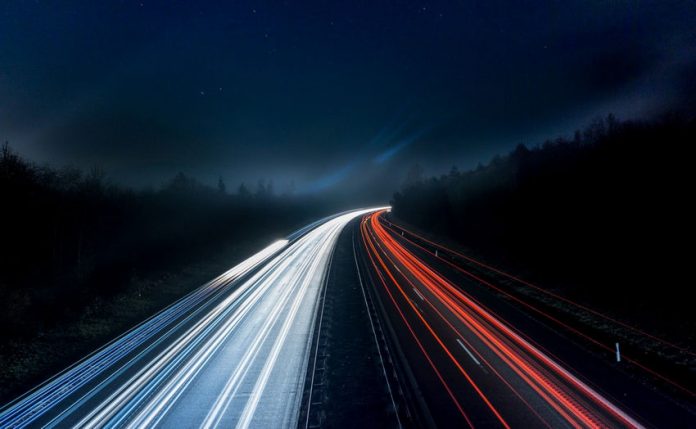 If you weren’t speeding for any good reason, pay your fine. You deserve it. But if you are caught driving only slightly over the limit, here’s how you can avoid paying the fine.

First consider, is it worth the hassle?

Although there are ways to avoid paying fines, often it’s more hassle than it’s worth. The exception may be is if you are on the verge of losing your license. If you can’t drive to work, having no license is a bit of a problem. You could take public transport, but if you’re here, you would rather avoid that.

Taking it to court

No legal battle is fun or easy. They are emotionally draining, and often take a lot of time. Considering time is money, taking the matter to court is probably not your best option.

The exception may be if you are ultra-wealthy, and want to be able to drive your sports car. In which case, nobody likes you. Pay your damn fine and don’t be such an asshole.

But say you didn’t deserve the speeding fine. Maybe there was a perfectly good reason for you speeding. Or maybe you know you weren’t speeding, and know the fine is justified. If this is the case, see from the judge’s point of view. Your case needs to be believable. Cases are one by not what you know, but why what you can prove.

Very few reasons will be accepted. The reason may be acceptable to you, but not a judge. Imagine using an excuse such as you being late for an important meeting. The judge is likely to tell you to be better organised.

You might argue back that you had an ill child you had to pick up from school, and then had to rush to the meeting. This may be your reason, but not a lawful excuse. The judge would probably explain you could have called whoever you needed to explain the situation, rather than risk other people’s lives on the road. The safety of the public on the road is the primary concern. Furthermore, if a judge lets you off from a poor excuse, it only opens the door for others to do the same. They’d rather avoid that.

Acceptable excuses to get off with a warning

For you to be let off with a warning, the judge must be convinced it was a genuine mistake, and you won’t repeat it. If you have a history of speeding, don’t expect the judge to be compassionate.

Generally your circumstances should be exceptional. Reasons one judge may accept may not be acceptable to others. Still if the matter goes to court, it’s extremely unlikely for you to get off with a warning. You are after all wasting the court’s time.

Tips to get off with a warning in court

In some jurisdictions, there are lawful excuses for speeding. Some of them are highlighted below.

Speed cameras are not the perfectly accurate technology most people assume. There is usually a degree of some error. If you are hellbent on avoiding paying a fine, you could request technical testing of the device that measured your speed. This can often be acquired through a freedom of information request.

If for example, the error tolerance was 3 mph, and you were only 3 mph over the limit, you could successfully argue the matter in court.

However, because of the inaccuracy, police tend to report your alleged speed to be slightly lower than the actual detected speed. If your fine does not distinguish between detected and alleged speed, you have a greater chance of success with this argument.

Technical problems with your speedometer

Any technical instrumentation is subject to some error. It’s no different with your speedometer in your vehicle. So it is possible to argue a fine is not fair if you are only slightly over the speed limit.

You can contact the manufacturer of your vehicle to determine the accepted accuracy of the speedometer. Obtain a written statement to be used in court. Generally you would only contest a matter using this argument if you stood to lose your license.